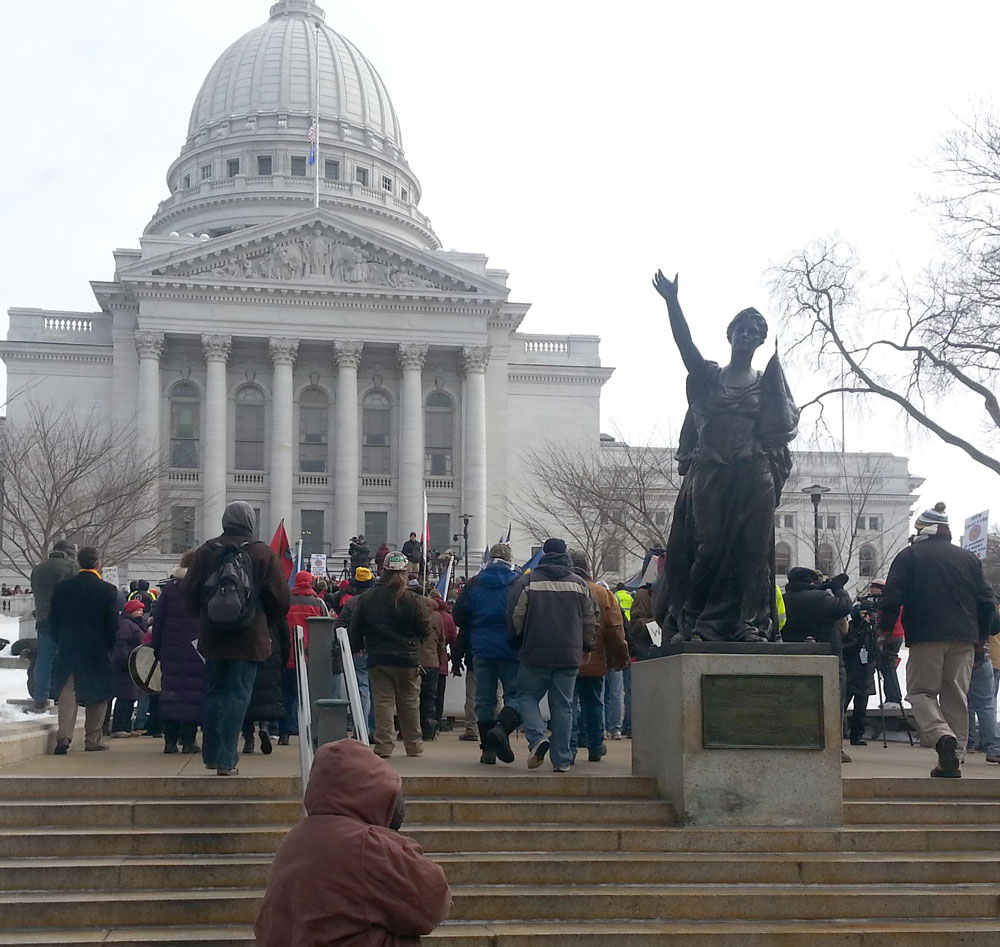 The November 6, 2018 General Election ballot title for PROPOSAL 2 is as follows:

Why Voting YES on Proposal 2 Best Serves the Working Class…

Gerrymandering is defined as the process of manipulating the boundaries of an electoral constituency so as to favor one party or class. Redistricting is the process by which new congressional and state legislative district boundaries are drawn.

What is the current congressional redistricting system in Michigan?

As of 2018, Michigan is one of (28) states where its legislature is responsible for drawing congressional and state legislative district boundaries, although such boundaries remain subject to veto power. The Michigan Legislature’s current adoption of congressional or state legislative redistricting plans only requires a simple majority vote in the State Senate and State House of Representatives.

What is the problem with the current congressional redistricting system in Michigan?

When one party is in charge of the Legislature, the districts are often redrawn to favor that party.

To illustrate, the last time the state legislature adopted congressional maps was in 2011, which followed the 2010 U.S. Census. Republicans controlled the State Senate, House of Representatives, and the Governor’s office—thus holding what is known as a trifecta in state government.

What would Proposal 2 change about congressional redistricting?

Voting “YES” on Proposal 2 would:

VOTING YES ON PROPOSAL 2 IS BEST FOR THE WORKING CLASS!!!

Vote Yes on Proposal 3 to "Promote The Vote" In Michigan